Mic Acronym – What Does Mic Stand For? 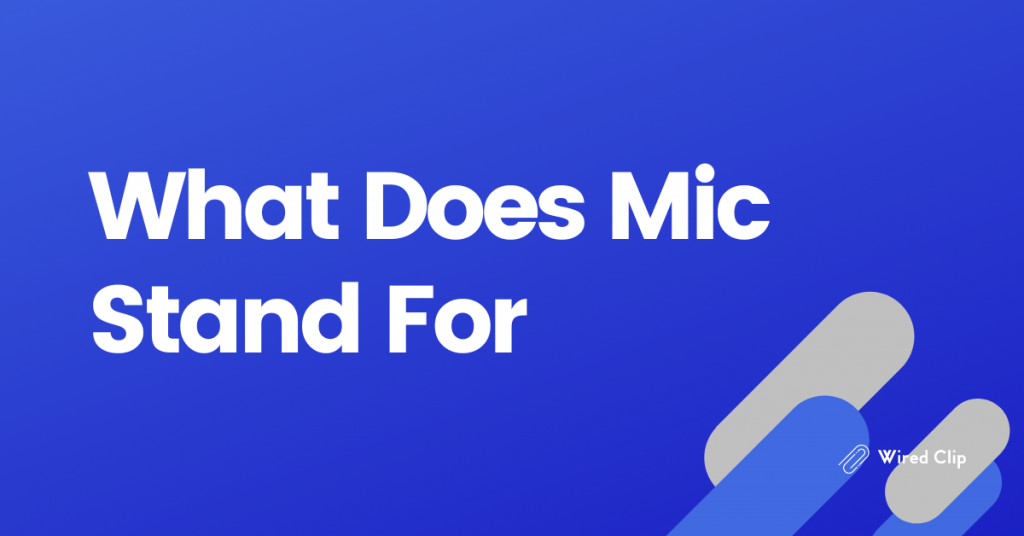 If you’re shopping around for recording equipment, you might have heard of terms such as compression, modulation effects, distortion, and the one that might catch you off guard, mic.

What exactly does this mean, and is it an acronym or a shortened form of a longer term? You might have heard this term be referred to as mike, so which one is the correct form?

We’ll also break down any other abbreviations you might have when looking at recording equipment so you can sound like a pro when browsing this type of equipment.

Read on to learn more about this widely used but sometimes misunderstood term.

What Does Mic Mean?

In simple terms, mic refers to the microphone and has been this way since the early 1960s as the early form of its usage can be attributed to radio broadcasting and movie recording as these became more popular forms of media.

If you find yourself in a recording studio, you’ll find the presence of drum, vocal, and room mics, and there’s a whole host more for specific recording methods.

A sound engineer has a great understanding of which mics work in what circumstances, so you’ll find that you won’t be using all of these mics as abundant as they come.

Is It Mic Or Mike?

Technically, both of these terms are correct, the only difference being the time period they are used in, as the term mike was first used in the 1920s, compared to mic, which was used much later.

If you look in a dictionary, you’d find that mike is the more accepted term which may be down to the fact that mic poses some pronunciation issues.

Whichever term you use, it is a verb mainly used in the phrase to mike or mic up (see also ‘What Does Mic Up Mean?‘), to mean putting a microphone on something or someone.

Types Of Microphones This Term Refers To

Now we’ve cleared up any confusion, you might be surprised to know that there are 4 different types of microphones which come in an array of sizes and tones they produce.

We’ve expanded on these mic types below, so if you’re picking one out, you can get a greater idea of what you can look out for.

These mics have a moveable induction coil suspended in the field of a magnet, so they sort of work like a microphone in reverse. These dynamic mics are also responsive to transients and handle high sound pressure levels really well.

These mics are often found in recording studios and are usually large, stylish, and professional looking.

They work by using a capacitor to convert acoustic vibrations into an electrical current, which means they need a power source of around 48V of phantom power to operate well.

This gives them a higher sensitivity than dynamic or ribbon mics and can output a louder signal.

These can be referred to as pencil mics and can prove just as valuable, despite their smaller size. These mics have an excellent transient response, extended top ends, and consistent pickup patterns.

You’ll often find these mics in pairs for stereo recording, so they’re most effective at creating accurate stereo images of natural acoustic spaces and are great for use in classical music recording sessions.

These mics have an old-fashioned look to them and work by using an ultra-thin ribbon of electro-conductive material suspended between the poles of a magnet to generate their signal.

Their sound is desired because of their warm and vintage tone and is great if you need to tame excessively or harsh high-end sources like guitar amps, drum overheads, or brass.

These mics are a lot more fragile than the other types of mics, so they can break easier, and you should never apply 48V of phantom power to these types of mics.

Now you have an idea of the sort of abbreviations used in this type of recording equipment, you’ll have a better understanding of how each can benefit you, as you might want to record more than your voice.

As you can see, there are some mics that are universally used and some that may be better off used in a professional recording studio, as you’ll find that there is a noticeable difference between the prices of each.

It’s not admitting defeat if there are specific terms that you’re not familiar with, and there are bound to be people who have the same knowledge gap as you, so asking experts and shop owners for explanations is always a good way to go.

Now you can begin to build a recording set-up that is as practical as it can be for you, whether this is a small or larger space. Thank you for reading. 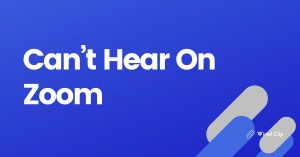 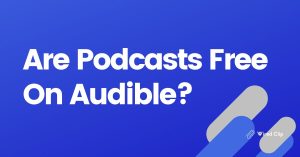 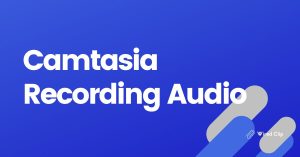