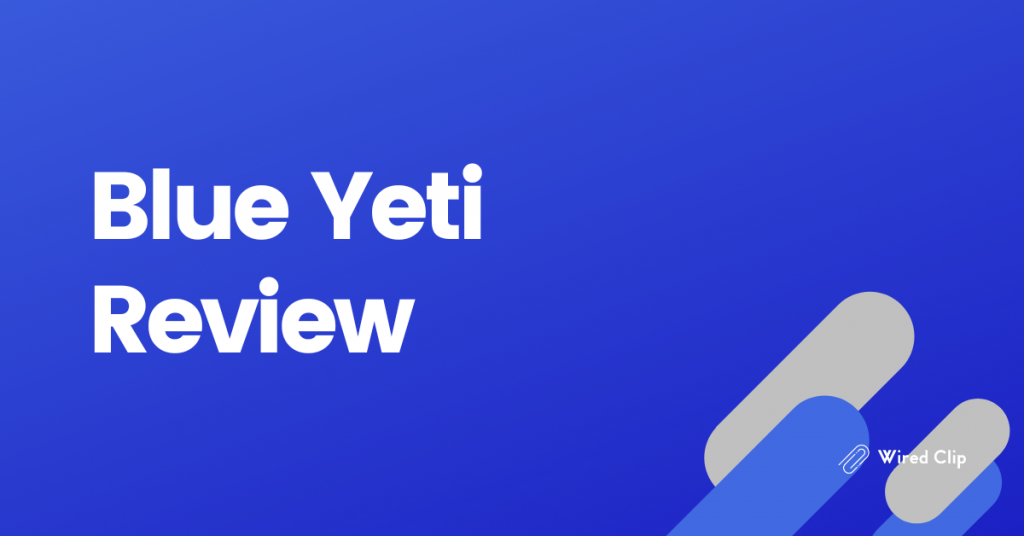 When it comes to recording audio of any kind whether it’s for podcasts, streaming or even music, the Blue Yeti has skyrocketed in popularity over the last decade, and with it’s sleek professional design, easy on the eye design and incredibly crisp and high textured audio quality, it’s not hard to see why this is the case.

The Blue Yeti is certainly one of the best microphones available for producing top level audio, however it certainly is not for everyone and has a few areas where it may not be suitable for a particular studio or recording space, so it is always worth researching the microphone before you spend your hard earned money on it.

To make this job easier, here is an in depth review of the Blue Yeti and what it’s good at, as well as where it falls short.

What Is The Blue Yeti?

The first BLUE microphone was created in Latvia in 1995 and while it did retain some of the best audio quality of that time, the mic itself was made of fairly weak material and would constantly vibrate.

BLUE microphones have come a long way since then with many considering their magnum opus to be the Blue Yeti launched in 2009 as a user friendly USB microphone that is extremely easy to use and plug in, but still retains an incredibly clear sound which is what makes it so favorable among podcaters and streamers.

The state of the art design and quality of the Blue Yeti, along with a price point which is good considering the mic’s overall quality, has made it one of the most popular microphone models in the world which has certainly raised the bar for USB microphone quality.

The Blue Yeti has extremely high audio quality which is not only highly textured and nuanced when editing, but is also fitted with omni-directional technology which can pick up a room of people chatting easily without the audio levels fluctuating too much.

It also has an excellent stereo pattern which works great for separating multiple voices when gathering around a small table.

While the audio quality of the original Blue Yeti model is very impressive and clear enough to work perfectly for those beginning to jump into podcasting or streaming, it’s 16bit/48kHZ audio resolution is slightly below the standard 24 bit resolution that many professional producers prefer, so while the quality is not top of the range, for its price it’s still incredibly clear.

Alongside a great audio and sound quality, the design of the Blue Yeti is really where it begins to shine and set itself apart from other microphones.

Because it is a tai-capsule microphone, you can adjust the mic to a setting of your choice from 4 different options: Cardioid, Omnidirectional, Bidirectional and Stereo.

These built in settings can immediately be changed with the press of a button and essentially work to adjust how the Yeti picks up sound.

For example, bidirectional mode is perfect for interview based episodes that involve only two people while omnidirectional can pick up sounds from all directions.

It must be said that changing the polar pattern to something other than the standard cardioid setting can affect the audio quality and make it sound more distant and spacious, so keep this in mind when adjusting it.

Finally, the actual design of the microphone in stature is excellent, standing at just over 7 inches without a stand, it’s a perfect desk microphone on its own that looks very professional with it’s smooth gray and black design, however it can also be adjusted with a stand.

Not to mention, being a USB microphone the Blue Yeti is incredibly easy to plug in and use straight away.

The Blue Yeti is the definition of a plug in microphone requiring no additional drivers, mixers or special forward programmes to begin using.

This means you won’t need to go through downloading and scrolling through several tabs just to actually set up and begin using the microphone, all you need to do is plug the included cable into a USB port and you will be ready to start recording.

While you can monitor volume and general settings on the mic already, you can also download the Blue Sherpa software to get a deeper look at these settings if you wish to.

Overall Thoughts On The Blue Yeti

With a compact design fitted with multiple options to adjust the audio level, along with an excellent high textured and very crisp sound quality, the Blue Yeti is an excellent long term microphone option that works best for those who are new to the recording studio, or that just want a reliable upgrade from a lower quality mic.

There are definitely other microphones on the market that are much more advanced when it comes to audio quality and additional settings, however for its price point it’s hard to argue that the Blue Yeti does not offer some of the best overall quality for how easy it is to use and set up.

The standard Blue Yeti is the most commonly bought model, however there are some other variations that have slight differences that can seem more optimal depending on the type of microphone you want.

The Blue Yeti X is the more recently released and upgraded version of the Blue Yeti which features a few updated controls and light customisation options, along with a new and improved sleek grey design.

This is generally just for easier use however and making the settings clearer on the device, so owners of the standard Blue Yeti usually have little need to upgrade.

The smaller variant of the Blue Yeti, the Nano, is slightly cheaper and does actually have a slightly higher bit rate than the original Blue Yeti.

Its overall sound quality and functionality is worse however as the Nano only comes with 2 blue-proprietary condenser capsules unlike the original which has 3.

The Nano will not provide you with crisp audio of the standard Blue Yeti, but it is still an excellent choice for when you want a model that is still great for recording while being on the cheaper side.

At a higher price point, the Blue Yeti Pro is made of higher-quality parts and material than the regular Blue Yeti with its audio being top of the range and some of the best you can find on the market.

Most broadcasters and podcasters will begin by using the easy to use Blue Yeti, before upgrading to the Blue Yeti Pro when they feel they have built up a larger audience and become well accustomed to using a microphone.

The Blue Yeti is definitely one of, if not the best microphone for beginner to advanced streamers and podcasters providing some of the clearest audio for its price and is a durable option that you can set up and use right out of the box making for an excellent and reliable purchase.

While its sound quality may not be the very best available, always keep in mind the other Blue Yeti variants if you feel you want to either upgrade the standard model or get something a little smaller, the choice is entirely yours. 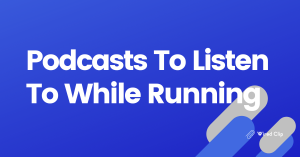 Podcasts To Listen To While Running 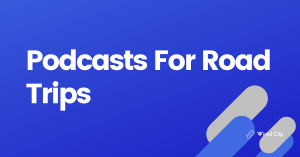 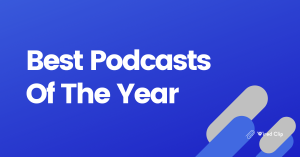 Best Podcasts So Far in 2022 – Most BingeWorthy